Looking for something to accompany you on a chilling morning or lounging at home, you also are in need of getting a sharp streetwear look. The perfect answer will be a Jacket.

Here are the 5 Awesome Manga Themed Jackets Fans Must-Haves For 2023. 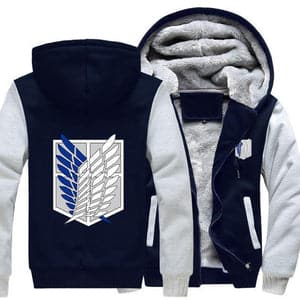 In the universe of the famous manga/ anime Attack on Titan (Shingeki no Kyojin) – The brutal war goes again the Titan and reclaim the occupied areas always causes countless loss of soldiers’ lives and highest casualty always goes to the Survey Corp (a.k.a Scout Regiment) since their mission is advancing and exploring the territories further than the Wall can protect them, where every corner contain lethal dangers and death and life is divided by a blurred line.

Wear on them the uniform with the symbol of the “Wing of Freedom” represents for human hope in this endless war. Are you brave enough to join this crew on the highway to hell? 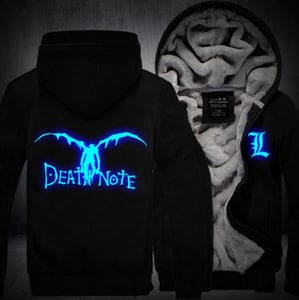 Fighting is not always about brawling, kicking, punching – sometimes, it is invisible, and every step you make have to be calculated and also, prayed.

Welcome to the World of Death Note, where just a second of careless will be exchanged by your life, and every moment is breathless by intensive logical calculations and ironically, luck. Where laws are just for sheep and you make the game happen your way, or you lose.

Can you feel the pressure is everywhere in the air? 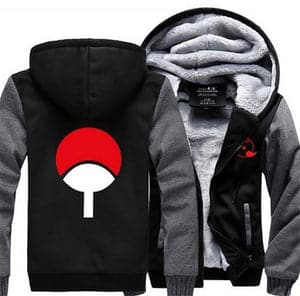 In the chaotic time of the Warring States Period (Sengoku Jidai) – Uchiha made their name for a society of warriors and skillful also deathly mercenaries.

Later on, by the cooperation with another mighty family, Senju, they created the very first foundation of the Konohagakure and become the core members of this Ninja village. Later on, even after the Down Fall, Uchiha’s family crest is still one of the most respectful and feared symbol in Naruto manga/anime world.

Do you think you are tough and strong enough to be one of them? 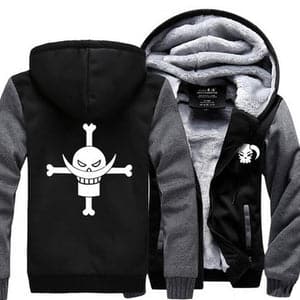 Ahoy, welcome to the World of Adventures and Voyages in One Piece series. Leading by the legendary captain – Edward Newgate, the pirate crew has named after his infamous nickname is one of the most feared and famous pirate crew throughout the oceans.

Like any other crew, they have their own Jolly Roger, inspired by the significant beard of their respectful captain – Whitebeard and it becomes one of the most unique and strong characteristic symbols throughout the manga.

Put on the jacket and welcome on board, lad! 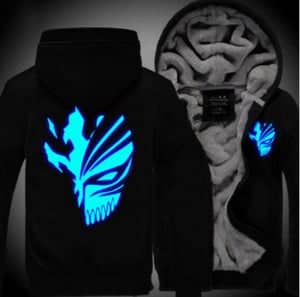 Besides the living World that we had and always know, there are numerous theories and concepts of “The Other World”, where the life after death exists. And in Bleach manga/anime series, it’s called Soul Society, and like every society, when things don’t happen the way it should.

The battle between the Shinigami (Japanese Grim Reaper) and Hollow (corrupted souls) seems to never have an end, and it’s even more complicated when sometimes, bad turns good and good becomes bad.

Where are you in that mess?

How do you think about our recommendations? Aren’t they great?

However, please give us your ideas or any further information/ question please feel free to leave us comments below.