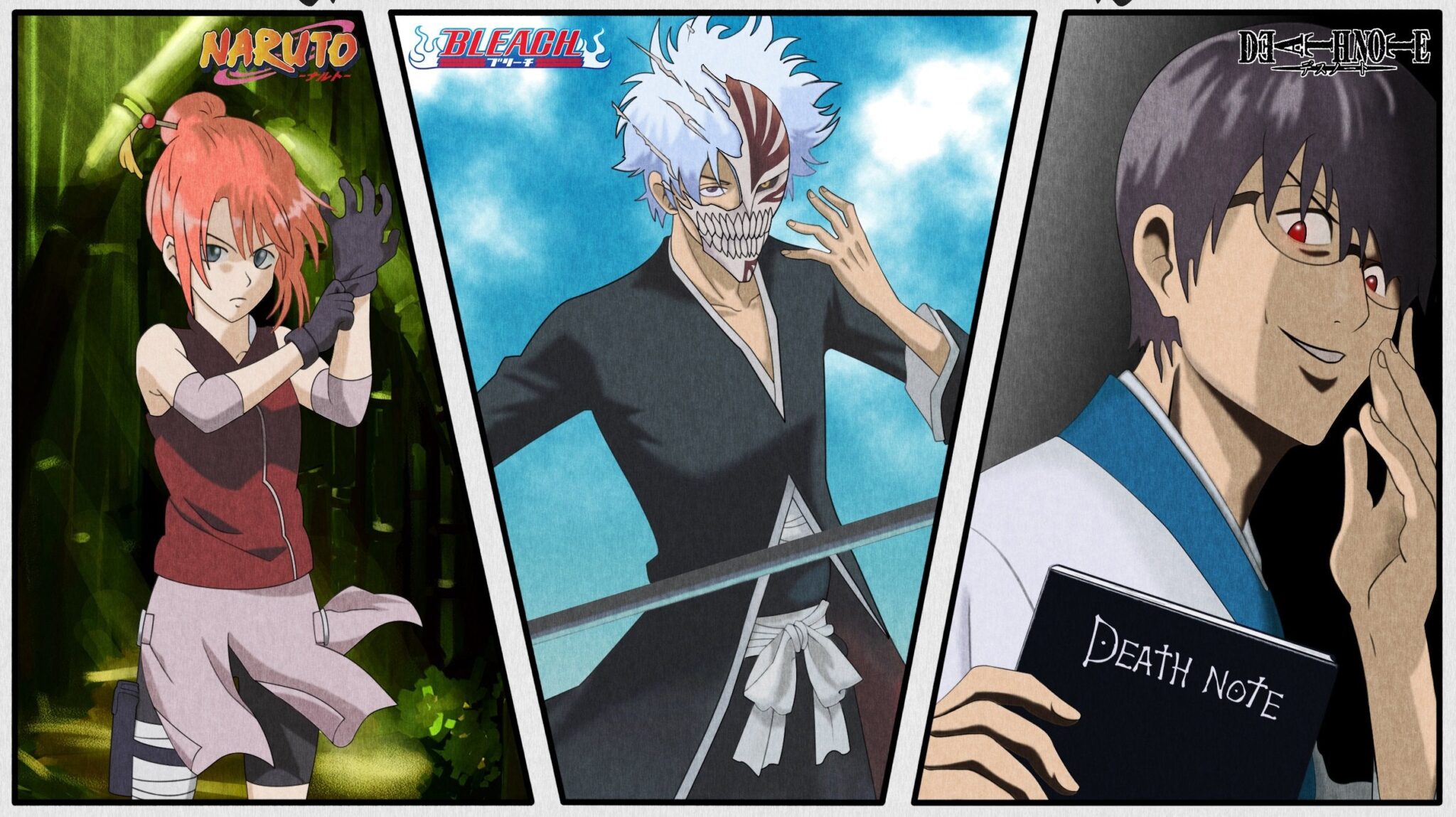 Anime has become quite popular in these past few years, with many iconic and popular shows debuting one after another. When the old guards like Naruto, Bleach, etc. come to their ends, there are many new shows, such as Boku no Hero Academia, Overlord, etc. growing up to replace their places and continue to establish the popularity of the anime genre both in Japan and on the entire world. Alongside the growth of anime, another not-so-new trend also spread toward the whole world: cosplaying.

Cosplay, a contraction of the word costume play, is a term describing a hobby that has its participants (who are called cosplayers) wear some self-made costumes and accessories to represent a specific character in their favorite anime, novels, cartoons, comic books, games, etc.

If you are an avid fan of cosplaying but you didn’t have the fortune of being a dexterous person who can make costumes, you surely must have faced the dilemma of finding the right place to buy cosplay costumes at least once before. Worry not, we have done all the hard work for you and put together this post with the suggestion of some great costumes available at Just Anime Things. 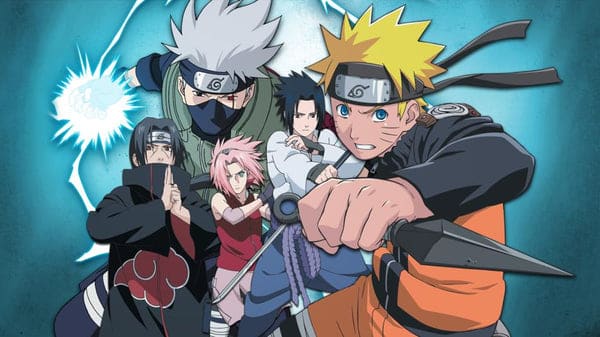 Are you a big fan of the Naruto franchise? Do you find the costumes of Naruto characters insanely cool and full of power? If the answer is yes, then I have just the right product for you:

This is a great costume for any Hatake Kakashi fan or anyone who finds him cool and mysterious. It consists of the Naruto Cool Kakashi Hatake Infantry Uniform Cosplay Hoodie and the Kakashi Compression Leggings. With this set, you will feel like you truly are the legendary Sixth Hokage, the Copy Ninja Kakashi, himself.

If you are a fan of Naruto, there simply is no chance that you will pass on this costume set. Because, let’s face it, who would pass on the chance to play the arguably most powerful character of the entire franchise? Remember, this is the Seventh Hokage, aka the Hero of the Hidden Leaf, aka the Word Savior we are talking about. This set has two components: the Teen Naruto Damaged Costume Tank Top and the Naruto Bandage Pattern Compression Legging.

In the event of you getting bored of doing the right thing and playing the good guy, we prepared an Akatsuki set that will surely make you interested in portraying the villains. This set is made of two parts: the Naruto Shippuden Akatsuki Clan Uniform 3D Cosplay Tank Top and the Akatsuki Cloud Pattern Skinny Legging. Just imagine wearing this and you will feel the sheer power of the Akatsuki members flow through you. 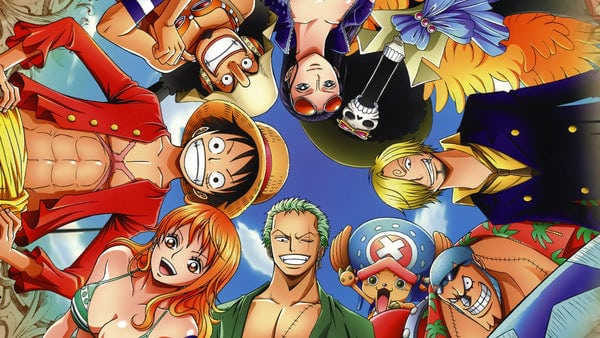 Let’s face it, who wouldn’t want to be this guy? He is the son of the most dangerous man on the planet, grandson of the arguably strongest marine officer ever, and he is the most powerful young pirate with a bounty of one billion and a half berries at the ripe age of 19. Think about it, I’m sure even Roger at that age wasn’t influential as Luffy. This outfit will let you cope with a feel of being Luffy with its comfortable Polyester Fabric material.

“Chief Staff of the Revolutionary Army” Sabo, born in a royal family, is the charismatic blood brother Luffy and Ace. With his calm and cool demeanor, he has melted the hearts of numerous fangirls and fanboys alike. Thus, it is only natural for us to reserve a spot for him on this list. If you are a fan of his or you find his suit cool, this product will not disappoint you in any way.

This wear will help you transform into the Commander of The Whitebeard 2nd Division, Fire Fist Ace. Made from premium polyester fabric, it is quite durable but at the same time very flexible, so it can also serve as a training cloth.

With it being one of the most sought-after shows out of all the recent animes, there is no doubt that we will find a suitable costume for the fans of One Punch Man, and which character deserves this honor more than our very respectable and powerful main character, Saitama himself? After a long and thorough dig, we are quite pleased with what we found: the One-Punch Man Saitama Costume Cosplay Bodybuilding 3D Tank Top. It looks promising as a great cosplay costume. In addition, thanks to its superb polyester material, it can also double as fantastic gym wear. 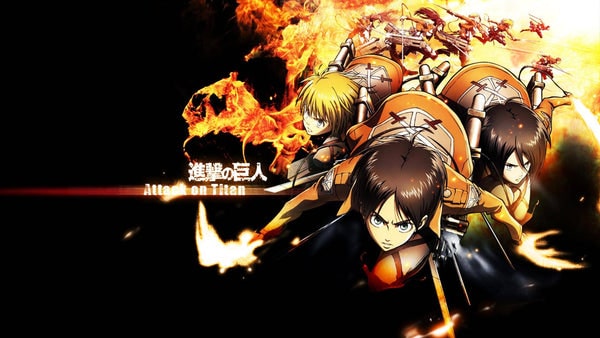 The singular most popular anime of the new generation, even ones who don’t know the slightest thing about anime has heard of this show. Before Attack on Titan, watching and knowing anime was one of the most defining traits of a weeb or weeaboo. With the introduction of Attack on Titan, suddenly watching anime becomes the new trend. The number of people watching anime in the world increased by a significant margin. Thus, I believe that this Attack on Titan Scouting Legion Khaki Uniform T-shirt deserves a spot on this list. In addition, this T-shirt is quite durable and flexible thanks to its incredibly superb material. 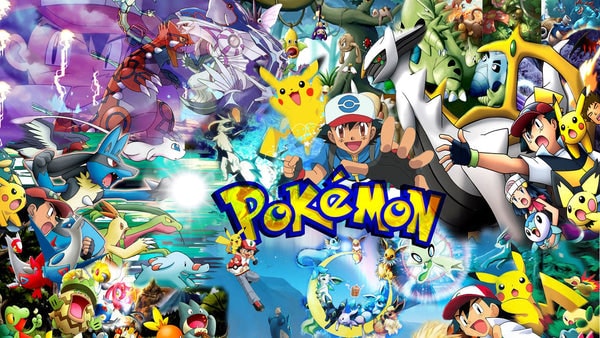 It may not be the most popular anime in the world, but do not forget that it is still a part of the single highest-grossing media franchise of all time, the very definition of going global. In addition, it is the most successful television show based on a video game. Consequently, the community of Pokemon cosplayers is quite huge and satisfying them poses trouble for many. However, it doesn’t include us, as we have found the perfect costumes: the Team Mystic Baseball Jersey T-shirt and the Team Valor Baseball Jersey T-shirt.